The Nouvelle Aquitaine region of France is a lovely place to live.

Well, it wasn’t always called the Nouvelle Aquitaine as this French region was originally three individual departments. In 2014 these three departments merged:

On the 1st of January 2016, the ‘French Region Enlargement Project’ amalgamating the Limousin, Aquitaine and the region Poitou Charente came to fruition.

For many of our French Friends, the idea of losing their local region, which they have grown up with is too much to bear. Even ourselves who have lived in the Limousin since 2010 have become attached to this beautiful countryside.

Even though nothing has really changed for us who live in the Limousin, but only the name and a few official office relocations.

Often the reason for these region enlargement projects is just another cost-saving exercise so generally, jobs are lost.

I suppose it is an identity thing where we become a part of what is lost, as a result, we lose a bit of ourselves. 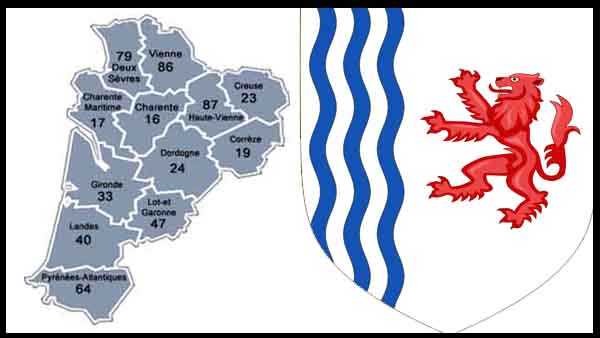 Nouvelle Aquitaine is the Largest in France

Nouvelle-Aquitaine is made of twelve departments as follows:

The area is now the largest covering over 84,000 km2 which are actually ⅛ of the total area of France. A huge area that now holds many gems that you should visit.

Nouvelle Aquitaine is the home to over 5,800,000 people who have been culturally enriched with new blood from other regions in France and also other country cultures. It is a wonderful influence that many of the French nationals can see the benefit to the quality of life and the infusion of money to the economy.

One region which has been assimilated by the New Aquitaine is Limousin. We live and work here and have a fond attachment to the area and its faun and flora. For us, and many others, we still recognise the area as ‘The Limousin’ but fear it will in time be forgotten.

We may be a bit biased preferring the formerly known Limousin.  Please forgive us as we live here and run our Cottage Industry Wallybois in this region.

This area is mainly rural with extensive beef farming of the breed: Limousin Cow. Although the farming in France is considered as a very important part of rural Frances identity the area has a wealth natural beauty sites. 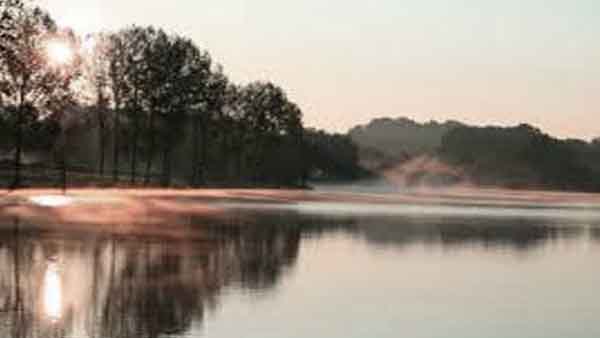 Land of a Thousand Lakes

As it is known is peppered with lakes. Some are old and the result of natural springs but also there are some larger man-made lakes.

The monks of centuries past would dig lakes by hand and create natural earth dams to hold back streams to feed them.

The last 50 years have seen an influx of artificial lakes for fishing and it is concluded that the volume of water of the lakes has affected the watercourse. Restrictions for the construction of new lakes have made it very hard to get certification.

Yes, it true as the Limousin was mined for Uranium. Some of the largest lakes were formed via a dam and this makes them more susceptible to contamination. Artificial lakes such as Lac Pardoux is prone to bank erosion as like any young lake which requires time for vegetation to secure the banks.

Ok, it is true that the lake is tested periodically for radioactivity as a local Uranium mine which now closed and reinstated to faun and flora.

This regular radioactive testing which is undertaken by the company AREVA is done to put users minds at rest. Most people visiting the lake has very little idea that the lake bed has low levels of contamination.

The lake is naturally fed by the stream Ritord which has for a long time carried radiated particles to the bottom of the lake. I must add that the lake is considered safe for leisure use which it is every summer season. Much work is done at great expense to ensure safety at ‘lac Pardoux’ . 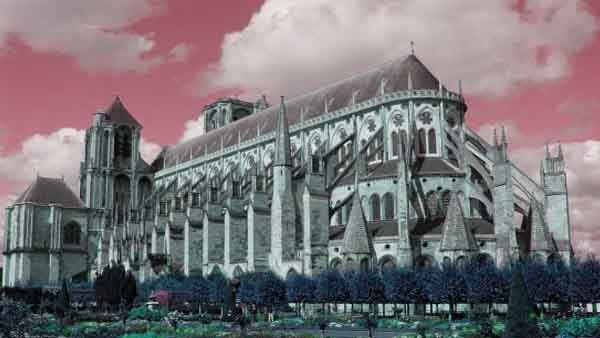 You may have heard of Limoges Porcelain as a very fine and highly collectable in auction rooms. The Porcelain has been in production since the 19th century. The city of Limoges has a population of 140,000 reaching up to 300,000 rurally. Limoges is the principal city of the Limousin and houses the beautiful Gothic cathedral Saint-étienne.

The shrinking population was evident. It was feared the City could die as the population could not sustain the previously built infrastructure.

Luckily since rural living was becoming fashionable again and rural life was healthy and that low-cost living was possible. We all are becoming more aware that our living environment and clean air greatly influence our quality of life.

Since the year 2000 millennium, we have seen the population increase by French nationals relocating from larger cities. Also, foreigners have found the idea of cheap living in a beautiful country too hard to resist. Britains and the Dutch are commonplace in  The Nouvelle Aquitaine (Limousin)  and have greatly contributed to the economy.

Us as well as many who emigrate to France ch

oose the route of owning their dream house by renovating.

Like very many places in France the region, Nouvelle Aquitaine has much wartime history which can be quite saddening in some cases but also inspirational.

Although deadly to many you can’t deny the technological advancements the Germans made during wartime such as the V1 and the guided missile V2 which was to be launched from a base in La Caupole. Many of their engineerings are used today for good and bad today.

Known for the efforts during the ‘Second World’ War by the ‘French Resistance’. It can’t be ignored that the resistance helped the Allies in disrupting the German supply and communication infrastructure across France.

Aggravating the Nazis by blowing up sections of the railroad with crude explosives or simply just felling some large trees to block routes.

D-Day planning at the soon to be the end of the war in 1944 succeeded for the majority was made possible by the efforts of the French Resistance. 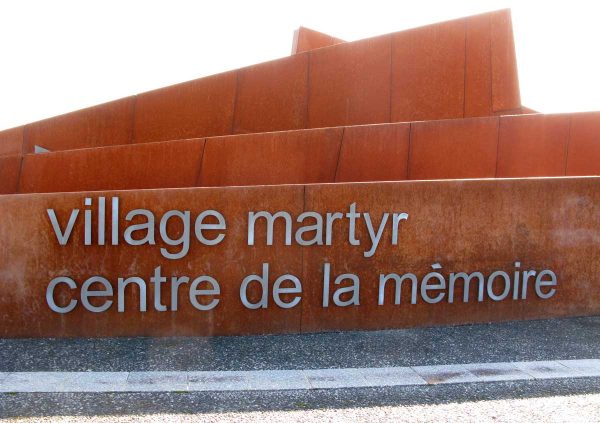 War memorials come in many forms but rarely is there an entire town dedicated to the memory of the dead! At Oradour-sur-Glane the whole town was left as though it was the day of the massacre. What massacre at Oradour sur Glane?

Well at the end of the war a retaliation attack by Waffen SS on the day of 10th June 1944 took place. 642 Men, Women and Children were burnt, shot and blown up. Interested in learning more about the Massacre of Oradour Sur Glane 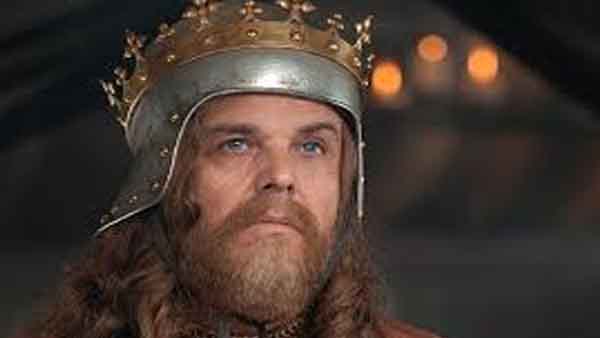 It is true that Richard The Lionheart was killed while leaving his tent to carry out inspections of the undermining of Chalus Castle. Interested in our article on ‘Chalus’ and ‘The Lion’?

Why Do I Write these?

We write these articles for fun and we hope you find them of interest. The topic of the Nouvelle Aquitaine is a large one so I will be updating this topic on a regular basis so please return to keep a check on things.

A Gem of a Town is Rochechouart

Richard the Lion Heart in Chalus

We have lived and worked here in The Nouvelle Aquitaine (Limousin) since 2010, building window shutters and external doors. Our Volet manufacturing business  (The Nouvelle Aquitaine volets sure mesure) is based at our home property as a ‘Cottage Industry’. We are a small business operating partly off the grid and try our best to practice our woodworking ethically.

If you have any corrections or topics you think that we should add please leave a comment.  If you think we deserve it a Share would be nice.